The decision of the Highest Administrative Court reminds us that the insurance system remains an intractable issue in our country. 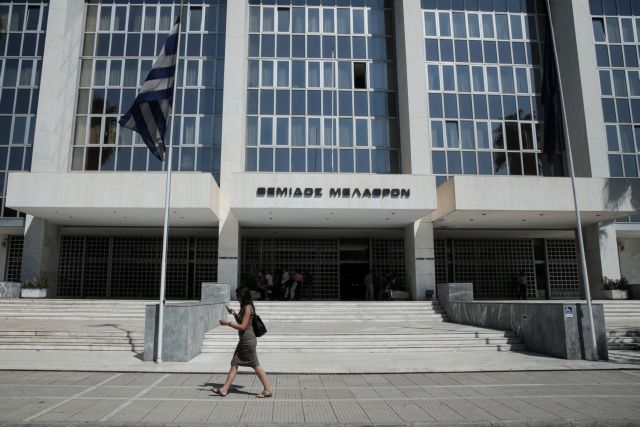 With the decision of the Council of State on the so-called (former labour minister Yorgos) Katrougalos law the high court resolved a a pending issue that hindered the smooth functioning of the economy.

One need only consider that with the insurance law up in the air the state was unable to calculate its expenditures and businesses could not put their affairs in order.

The same was true for freelance professionals and the self-employed.

This decision reminds us of the importance of the swift meting out of justice.

Cases that fester before the judiciary hinder the improvement and overall growth of the economy.

An efficient judiciary is a precondition for a productive economy.

That principle does not apply only to laws that affect all our lives.

The decision of the Highest Administrative Court reminds us that the insurance system remains an intractable issue in our country.

Many important provisions of the law were judged unconstitutional which means they must replaced with others that are in line with the Constititution.

Here we are dealing truly with a perplexing issue with many parameters, including an aging population.

In any event, the country needs a viable insurance system, and the government must swiftly address the issue,

Επιδότηση έως 85% για... πράσινα σπίτια - Ολο το πρόγραμμα
TANEA Team 5 Οκτωβρίου 2019 | 14:08
Share
Δείτε επίσης
Περισσότερα άρθρα για Αγγλική έκδοση
Olympiacos FC statement
Greece’s success in securing its interests at the EU summit shows the way Editorial: Opportunity
Ever since Syriza lost the July, 2019, elections it has appeared unable to adjust to its new role as main opposition party Editorial: Shoestrings
Why Russia? The answer is quite simple for those in the know  Hagia Sophia, Turkey, Russia and the West
Lights of hope: From Olympiacos Piraeus to the World
To continue to confront the coronavirus successfully one needs a combination of state care and individual responsibility Editorial: Time
Britain’s Ocado sees retail sales soar 27% in lockdown half