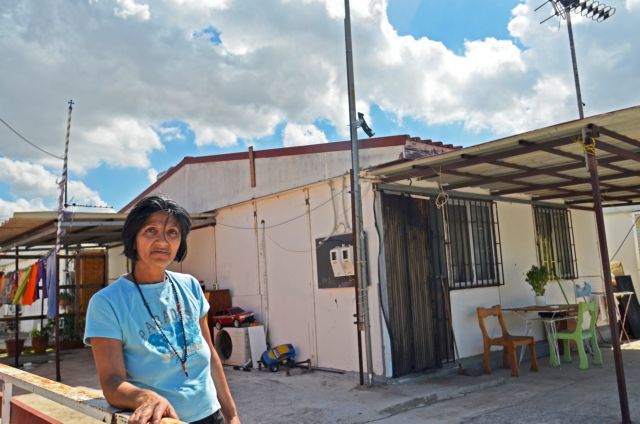 It has been exactly 20 years since the major 1999 earthquake with its epicentre in Parnitha claimed 140 lives in the Greek capital.

These have been two decades of irresponsibility on the part of competent authorities.

The report also indicates that the pre-earthquake inspection of schools was never completed and experts are also ringing alarm bells regarding the poor structural conditions at certain hospitals.

Greece is a seismogenic country and the continued seismic activity recently reminds us that the diachronic irresponsibility of authorities can become criminal.

One need not be a Cassandra to discern that a new earthquake can prove deadly. As fortified as buildings constructed after 1999 may be, there are plenty of older buildings that are vulnerable to eartquakes.

The competent authorities must move swiftly to prepare for a new temblor.

It is necessary to complete the inspections of public buildings, especially of hospitals and schools.

At the same time, a nationwide information campaign is required regarding the protective measures that each and every citizen can take.

Yet, the ancient Greeks beyond myth also beqeathed to us the wise saying, “Better to prevent than to cure.”