Amidst Turkey's invasion of its EEZ, Cyprus pins hopes on energy giants 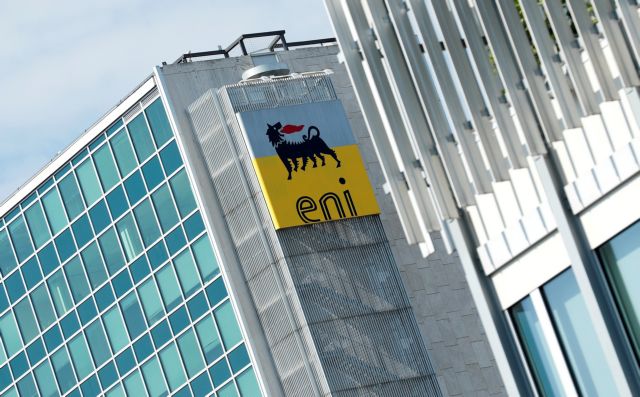 With Turkey pushing the envelope in the Southeastern Mediterranean and specifically in Cyprus’ Exclusive Economic Zone (EEZ), Nicosia hopes that Ankara’s bellicose actions may be best addressed by business factors.

It is hoped that the interests of energy giants which will be drilling there may act as a deterrent.

Just one week after Turkey’s announcement that it will begin drilling within Cyprus’ EEZ with the “FATIH” drill ship, Turkish authorities have announced live fire military exercises in a huge sea area surrounding the very small Greek island of Kastellorizo, which lies two kilometres from the southern coast of Turkey.

It is by now perfectly clear that aside from Cyprus’ EEZ Turkey is mulling a grab in the EEZ of Kastellorizo, as it does not recognise that the small Greek island has an EEZ.

The area is crucial because it is precisely the area where the EEZs of Greece and Cyprus converge.

Amidst the turmoil and faced with the prospect of an exceptionally dangerous regional military confrontation, Cyprus hopes that a new cooperation between the French energy giant Total Energy and its Italian counterpart ENI may serve to hamper Turkish President Recep Tayyip Erdogan’s plans to invade Cyprus’ EEZ far more effectively than the EU’s verbal remonstrance and tepid warnings.

According to sources cited by the semi-official Cyprus New Agency (CNA), the two energy powerhouses will expand their activities in Cyprus soon.

On 11 February 2019, Reuters had quoted Total CEO Patrick Pouyanne regarding the company’s plan for a major and broad exploration push in areas know to have commercial levels of oil and gas deposits globally. That included Bloc 7 of Cyprus’ EEZ. There are ongoing feverish discussions at various levels ahead of the formal announcement of the joint venture.

Last November, Total and ENI applied for an exploration license in block 7 of the island’s exclusive economic zone. Block 7 is adjacent to both blocks 6 (where Total has a 50 percent stake) and 11.