One would have expected That a younger generation of politicians and those who preached a “new” kind of politics would have a different paradigm in wielding power. 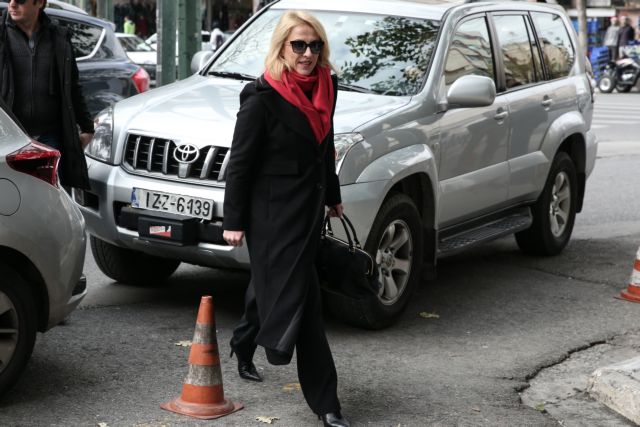 When the current prefect of Attica was running for office she was urging citizens in various cities not to accept sanitary landfills.

At the time, she stated publicly that those who oppose the bailout memorandum collect the garbage differently.

Four years later, the prefect is confronted not only by the monstrous, sterile protests that she cultivated but also by the citizens that she fooled.

The incidents at Grammatiko are the natural result of that deceit. Residents are demanding that the promises and commitments be honoured by those who irresponsibly promised everything to everybody as if everything would magically be remedied.

This phenomenon is not new. The scourge of hollow political promises has long bedeviled the country. One would have expected, however, that a younger generation of politicians and those who preached a “new” kind of politics would have a different paradigm in wielding power.

One would expect that they would develop a relationship of trust with citizens rather than resorting to all the old-party shenanigans of cunning political candidates.

The problem of waste disposal must solved as soon as possible. Current technology allows the process to be economically profitable. Many municipalities abroad are a good example, but to benefit from that our politicians must first stop being a bad example.