The Aristotle University of Thessaloniki 'demands the protection of the state from incidents of violence and lawlessness'. 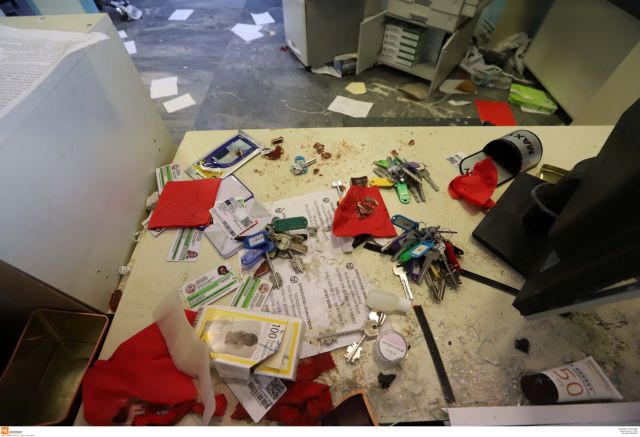 No symbolism can reflect more intensely the dystopic reality and the tragic failure in guaranteeing security at Greek universities.

On its letterhead for internal correspondence the Aristotle University of Thessaloniki (AUT) added the sentence:“The AUT demands the protection of the state from incidents of violence and lawlessness.”

That represents the dystopic reality of that university, and that tragic failure burdens the government. Due to ideological fixations, the government refuses to do its duty and thus has failed.

The protection and the security of the citizenry are constitutionally mandated, and that includes universities and members of the academic community.

Academic freedom is of vital importance for the free exchange of ideas and knowledge, but it cannot exist in an environment of fear and terror. That should be self-evident for the education minister and the entire government.

Alas, it is not, and because it is not the governing organ of one of the country’s largest universities is examining the possibility of filing a lawsuit to rectify the damage to its academic status.

Will the government continue to turn a blind eye? Will it take all necessary measures to protect the rector and the members of the academic community or will it leave them to their own devices?