The PM appears to not take into account that he leads a government that is completely discredited in the eyes of citizens. 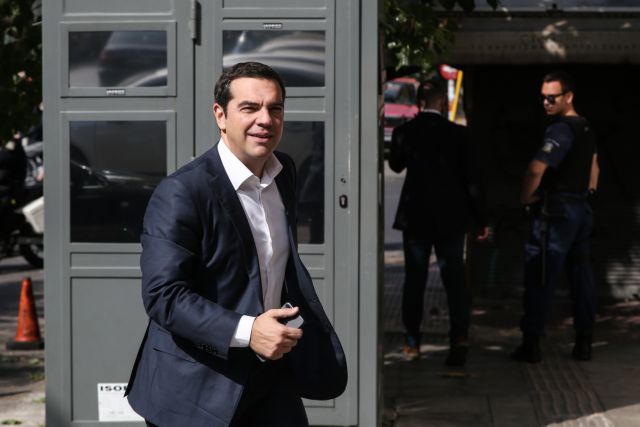 The prime minister appears to believe that if he can garner a parliamentary majority to ratify the Greece-FYROM Prespa Agreement and to survive a vote of confidence even without the votes of his junior coalition partner (who has vowed to pull out of the government right before the Prespa accord is tabled), then he can remain in power as long as needed to serve his political plans.

The PM appears to not take into account that he leads a government that is completely discredited in the eyes of citizens.

It is impossible to reverse that sense of discreditation. That is not only because there is not enough time left before the general election, but also because the PM appears to be led by the nose by his junior coalition partner, who is reacting spasmodically, as he knows the end is approaching.

The image of such a government cannot possibly attract Greek citizen, as it is clear that it has disappointed even its most fervent supporters.

As much as the prime minister may try to reshuffle the deck of the SYRIZA-Independent Greeks collaboration, nothing will change in essence. Even worse, the government will be further discredited by the mutual recriminations between his former allies and partners.

The problem is that in this manner the country itself will be discredited.

It is impermissible for the PM to gamble the fate of the country on a roll of the dice.

Such a gamble, which society has already experienced in a variety of ways, has an enormous cost.