Editorial: The supreme value of life

The tragic death of a young man on Philopappos Hill in Athens, reminds us in the most dramatic manner that without security there can be no liberty 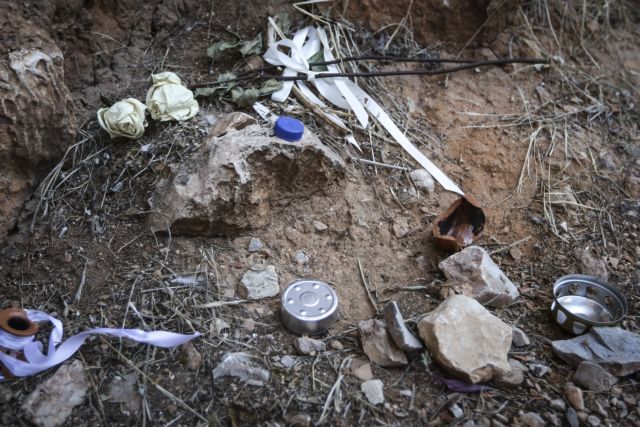 The tragic death of a young man on Philopappos Hill in Athens, reminds us in the most dramatic manner that without security there can be no liberty. Without security, life is imperiled. There is only fear and, unfortunately, death.

That rule was confirmed in the heart of the capital. It is confirmed in areas that ought to be teeming with life, but where death lurks, and in areas suitable for walks and chosen by visitors for their history or for their exhibits.

Philopappos Hill and the Archaeological Museum have been transformed into theatres of petty or bigger crimes.

These are not merely images that are not fit for a European capital or a state with the rule of law.

It is a daily reality in which the greatest good – that of life – is threatened and placed in immediate danger.

It is inconceivable for a stroll to end in tragedy. It is beyond any logic for a visit to be transformed into a nightmare.

It is impermissible for a state to be absent, to show that it is indifferent about security – which is to say the freedom and life of citizens – despite the constant reports about the gangs that that ravage the area.

Indifference, imbecility, and negligence were once again the cause for a life to be lost.

The cry of the mother, in a letter to the prime minister - over the unjust death of her son, must absolutely be heard by  those in charge.

It must shake consciences.

TANEA Team 24 Αυγούστου 2018 | 12:19
Share
Δείτε επίσης
Περισσότερα άρθρα για Αγγλική έκδοση
In times of tensions military service is viewed as a national duty Editorial: Incentives for early military service
An emotional start in taking a position on developments in the region would be catastrophic Editorial: A measured response to Israeli-Palestinian conflict
The alternate interior minister said problems with COVID-19 self-tests will be resolved by the end of May Government poised to abolish mandatory SMD to leave home, working to solve self-test problems
If Syriza believes it can garner political gains with daily political transformations it is sorely mistaken Editorial: Political vertigo
Santander Consumer Finance begins activities in Greece
Evangelos Marinakis: Post-Covid Shipping and the Environment – Green Energy Investments
The US ambassador says Biden has “opened up a new vocabulary of cooperation” with Greece Pyatt see deeper US-Greece strategic ties under Biden administration
The case will be re-tried in the framework now set by the Council of State Bombshell Council of State ruling accepts state’s vaccine side-effect liability
May Day should be honoured with a single march each year Editorial: Unity
Transcending the collective crisis will require leadership and not troublemakers Editorial: Messages
After a six-month shutdown, workers in the restaurant business laid the tables Editorial: The first step
The government has repeatedly said that the existing framework is outdated Battle royal looms over government bill overhauling labour relations, limiting strike action
The labour trade union movement is an invaluable and irreplaceable weapon of workers An urgent need for the rebirth of the trade union movement
Editorial: The pendulum of American politics
The thirty-somethings rushed to be vaccinated for the sake of their families and their friends Editorial: Front-and-centre