Editorial: Nose to the grindstone

We are not in a period of normalcy and no one can behave as if they do not understand the critical situation with which we are confronted. 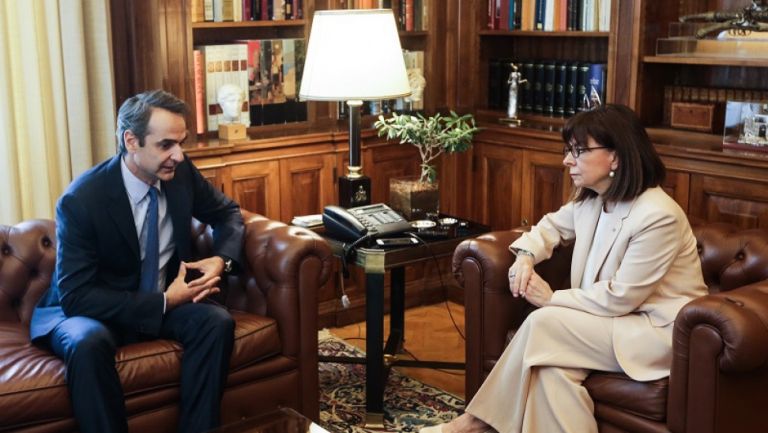 Prime Minister Kyriakos Mitsotakis has put an end to rampant scenarios and rumours of early elections, declaring that the general election will be held at the end of his constitutional term in office, in late spring of 2023.

What, then, is keeping ministers and state officials from focusing on their jobs once again?

Greece, like the rest of the planet, is facing successive crises that create a protracted period of uncertainty for which everyone – society and the political system – must be suitably prepared, as the PM noted during his visit with President Katerina Sakellaropoulou.

That clearly means that the country cannot afford a 14-month political campaign period.

It appears that not everyone has understood this.

Even certain ministers appear to have withdrawn from their responsibilities in order to focus on promoting themselves, on polls that concern them, and on their electoral districts.

We are not in a period of normalcy and no one can behave as if they do not understand the critical and dire situation with which we are confronted.

The opposition has every right to prepare for future elections, yet it too will at some point be forced to face the harsh realities.

No one can constantly endure high-pitched rhetoric, even those who employ it.

The government has no time for such shenanigans, as it bears the responsibility of leading the country.

It has a lot of work ahead of it, and everyone will be judged by their performance, when the time comes.