Joe Biden must create the necessary conditions for American citizens to regain their trust in injured institutions, laws, and the achievements of democracy. 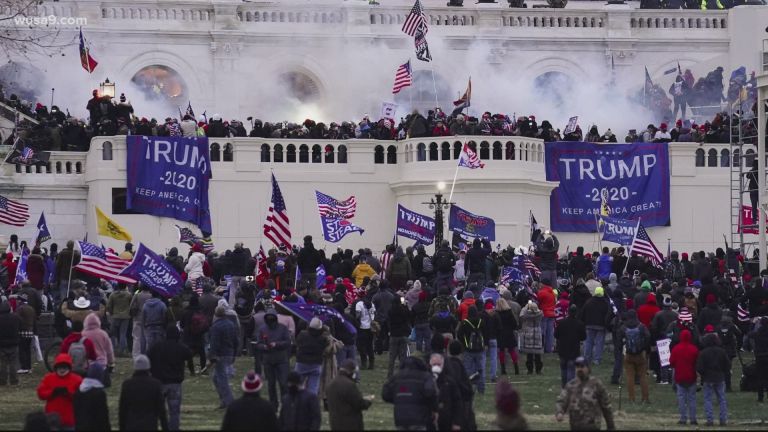 The shocking images from the US Capitol Building are a resounding alarm bell for the entire planet.

Activist populism, which there donned the mantle of Trumpism, took a bloody toll with death and chaotic disorder.

It also constituted a defeat for institutions, Western Civvlisation, and democratic rule.

It is all the more alarming that such events occurred in the US.

An open, tolerant, and free country must not evolve into a closed, isolationist country given over to nationalist isolationists, populists, and conspiracy theorists.

America's long tradition of democratic culture and institutions was built with collective effort and was a paradigm for all countries, as are the opportunities it offered and still offers its citizens for social advancement.

That is why it is all the more shocking that the barbarism displayed by Trumpists unfolded in the heart of American democracy.

The return to normalcy is the greatest challenge confronting the incoming president.

Aside from restoring order Joe Biden faces an even more difficult challenge.

He must create the necessary conditions for American citizens to regain their trust in injured institutions, laws, and the achievements of democracy.

He must shrink the vital space in which populism operates.

Wednesday's events will go down in history as a wretched and dark moment which must not be repeated.