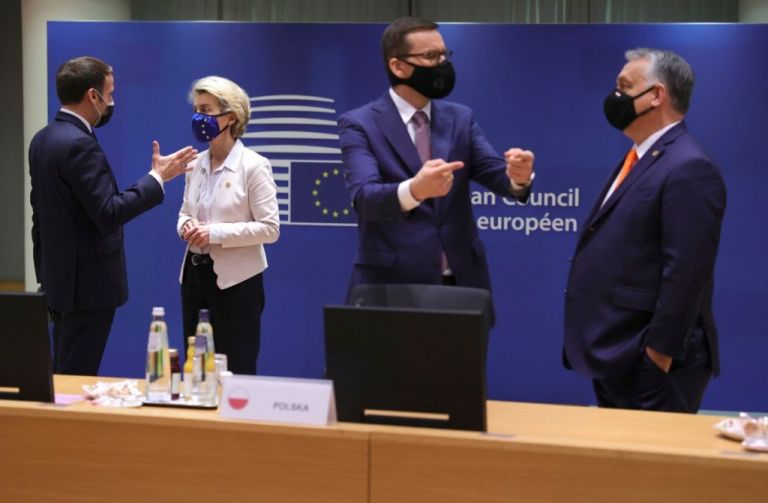 European Union leaders haggled through the night for a deal on the bloc’s new climate target at a summit in Brussels, but were still deadlocked on Friday morning as Poland pressed for specific conditions to be attached to the emissions cut goal.

The tussle among the bloc’s 27 nations is over a plan to cut net greenhouse gas emissions at least 55% by 2030, from 1990 levels, upgrading an existing target to cut by 40% this decade.

The new target aims to put the EU on track to reach net zero emissions by 2050, a deadline scientists say the world must meet to avert the most catastrophic impacts of climate change.

For Brussels, the deal also offers a chance to assert its climate leadership on the global stage. The EU will present its target at a United Nations virtual summit of world leaders on Saturday.

While a majority of countries support the new target, states splintered down familiar lines over how it should be delivered, with poorer central and eastern European states seeking further guarantees of EU support to help them make the mammoth investments needed to slash emissions.

“Talks are continuing. Intensive consultations are underway to find a solution,” said one diplomat.