By denouncing the alleged mistreatment of Muslims in Europe based on Emmanuel Macron’s decision to project cartoons of the Prophet Muhammad on government buildings, Erdogan is posing as the only true and dynamic protector of the world’s two billion Muslims. 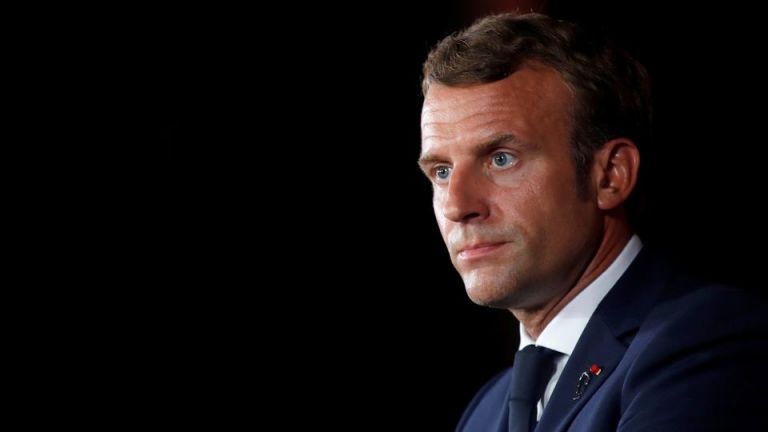 Turkey’s total clash with Europe and with a significant portion of the international community is now a reality.

It is not just about frigates, refugees, and hydrocarbons deposits anymore.

It is about the European way of life as the competent European Commissioner Margaritis Schinas underlined in responding to Turkish President Recep Tayyip Erdogan’s communications chief who lambasted Europe.

By denouncing the alleged mistreatment of Muslims in Europe based on French President Emmanuel Macron’s decision to project cartoons of the Prophet Muhammad on government buildings (following the beheading of a French teacher who showed such sketches to students by a radical Islamist), Erdogan is posing as the only true and dynamic protector of the world’s two billion Muslims.

The Turkish President, however, fails to persuade. By refusing to condemn the decapitation of French middle-school teacher Samuel Paty in Paris he is aligning himself with the most extremist strain in islam.

At the same time, his militarisation of Turkish foreign policy and his adventurism have resulted in the loss of Turkey’s allies not only in the West but also in the Islamic world.

An isolated and wounded Erdogan has become even more dangerous.

If Donald Trump is defeated in next week’s US presidential elections Ankara may well escalate its provocations in the Eastern Mediterranean in order to instigate a military incident before the US presidential inauguration in January.

Greece must remain calm and not fall in Ankara’s trap.

By now everyone knows which side adheres to international law and which is acting illegally.

Everyone now views Turkey as an international problem.