Greece is obliged to implement the necessary reforms so that it can lure investments in the context of the green transition. 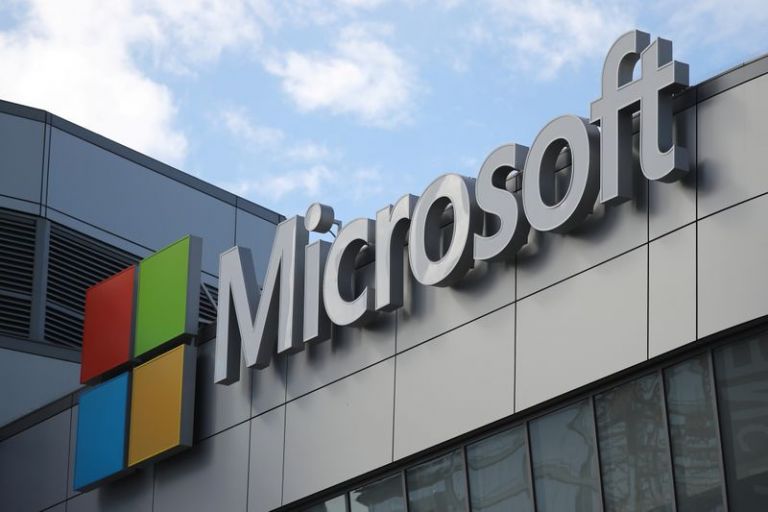 The announcement that Microsoft will set up a data centre in Greece is perhaps the first truly optimistic news in the last months.

The coronavirus may have halted economic growth yet the key to the country’s future is clearly investment.

Only that can position Greece favourably in the new era and allow it to stand on its feet after a decade of trials and tribulations.

Deals such as the one with Microsoft not only create many new jobs but also open the way for the return of the brain drain generation which since the start of the pandemic began to view the prospect of repatriation ever more seriously.

Microsoft’s decision to bolster its presence in Greece demonstrates that such goals are not unattainable.

If the country manages to transform itself into an investment hub a return to the crisis era will seem like a remote prospect.

Even the company’s timing is significant as Athens gained the trust of markets and multi-nationals.

These investments must aim at modernising the country.

Tourism is not enough.

The PM said yesterday that, “Technology is the catalyst for economic growth.”

The same stands true for the environment.

That is why Greece is obliged to implement the necessary reforms so that it can lure investments in the context of the green transition.

The government has announced that it will earmark for this purpose ten billion euros in EU pandemic recovery funding, money from the Union’s just transition fund, and funding from the 2021-2027 National Strategic Reference Framework (NSRF).

If all that materialises it will be the government’s greatest legacy.

TANEA Team 6 Οκτωβρίου 2020 | 21:50
Share
Δείτε επίσης
Περισσότερα άρθρα για Αγγλική έκδοση
At Greek universities progress is battling regression. Editorial: Two worlds
Editorial: Opportunity
Angela Merkel – In Athens on October 28 and 29
If the pandemic is checked, we can hope for much better days Editorial: Turning point for Europe
Record-breaking over-subscription for CPLP bond issue
We have a duty to ensure for families a network of protection in our schools. Editorial: Maintaining balances
We have the power to leave behind this unprecedented crisis. Editorial: Exiting the pandemic
Mitsotakis – Sisi meeting – Emphasis on energy and defense
What Seismologist Lekkas says Strong earthquake 6.1 Richter off Karpathos
Editorial: Attention must be paid
The European Union’s internal market had completely eliminated internal borders Op-ed: Fortress Europe?
The letter stresses US support for Athens’ dialogue with its neighbours Blinken underlines US ‘respect for sovereignty and territorial integrity’ in letter to Mitsotakis
The strategic dialogue was launched in Washington in December, 2018 US-Greece strategic dialogue covers all levels of bilateral, regional, international cooperation
The main duty of the state is to protect the lives and property of citizens Editorial: Prevention
Cyprus to brief permanent members of UN Security Council on Turkey's moves to re-open Varosha