Le Maire said that President Emmanuel Macron would announce «strong measures» for carmakers that would boost demand, but which would require them to re-locate some production in France in exchange. 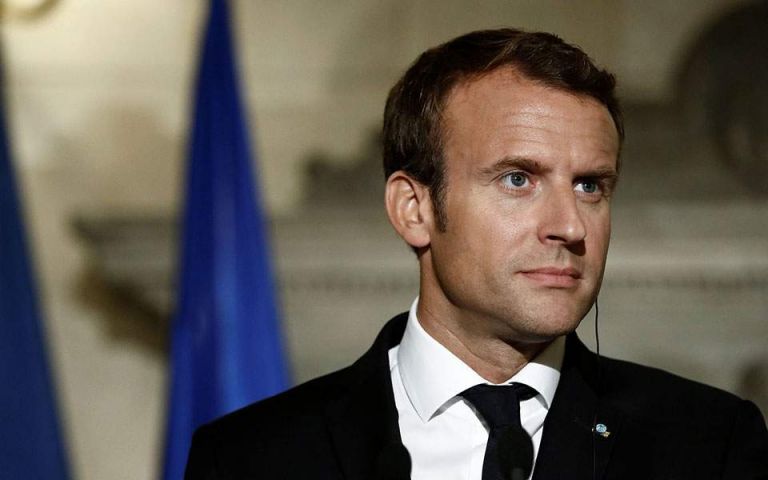 French government measures to prop up the economy through the coronavirus crisis have cost 450 billion euros ($490 billion), the equivalent of 20% of gross domestic product, the finance minister said on Monday.
Since mid March, the government has implemented a package of measures, including state-subsidised furloughs, state-guaranteed loans, tax deferrals and handouts to small businesses.
«If we take everything that has been done with the budget and in support of businesses’ cashflows, it’s 450 billion euros, 20% of the nation’s wealth on the table,» Finance Minister Bruno Le Maire said on BFM TV.
He added that state-guaranteed loans, for which a total 300 billion-euro limit has been set, only had a direct impact on the budget if the borrower went bankrupt and the guarantee had to be used.
So far, the government has budgeted 110 billion euro, in direct crisis support for the economy, but is due to update that figure with a bill revising the 2020 budget on June 10.
Among the most costly measures are the state-subsidised furloughs, which Le Maire said the government would make less generous for companies starting in June.
During the crisis, the state has fully reimbursed firms for 70% of the gross wages paid to furloughed employees, but Le Maire said that the amount paid to companies would be gradually reduced.
Sectors hit particularly hard by the coronavirus outbreak are to benefit from specific support plans. The government has already produced one for the tourism industry. One for carmakers is due on Tuesday and a third for aerospace is expected before the revised budget bill in June.
Le Maire said that President Emmanuel Macron would announce «strong measures» for carmakers that would boost demand, but which would require them to re-locate some production in France in exchange.

Ποιοι θα διαδεχθούν την Ανγκελα Μέρκελ - Ξεκίνησε η κούρσα για την αντικατάσταση της Σιδηράς Κυρίας
«Παζλ» με πρωταγωνιστή τον Νίκο Παππά για να ελεγχθεί η χώρα
TANEA Team 25 Μαΐου 2020 | 13:03
Share
Περισσότερα άρθρα για Αγγλική έκδοση
Britain’s Ocado sees retail sales soar 27% in lockdown half
Blinded by power the Syriza-Independent Greeks thought they could rule without constitutional checks Editorial: Paying the piper
German pig farmers suffer after abattoir’s closure
China braces for more rainstorms over weekend, climate change blamed
SYRIZA is battling to be the first party never to remove its head from the sand Editorial: Self-criticism
Democratic rule is not a given but it has strong antibodies and decades of experience Editorial: Judiciary
Dermitzakis sees task of National Council on Research, Technology and Innovation as key to economic recovery
Everything must come to light now! Editorial: Let everything come to light
Given the fact that Greece did very well in the first phase of the pandemic we can do it again now. Editorial: Restart