The past spectacle of the government targeting the central banker should not be repeated. It is an institution that is not fertile ground for political skirmishes. 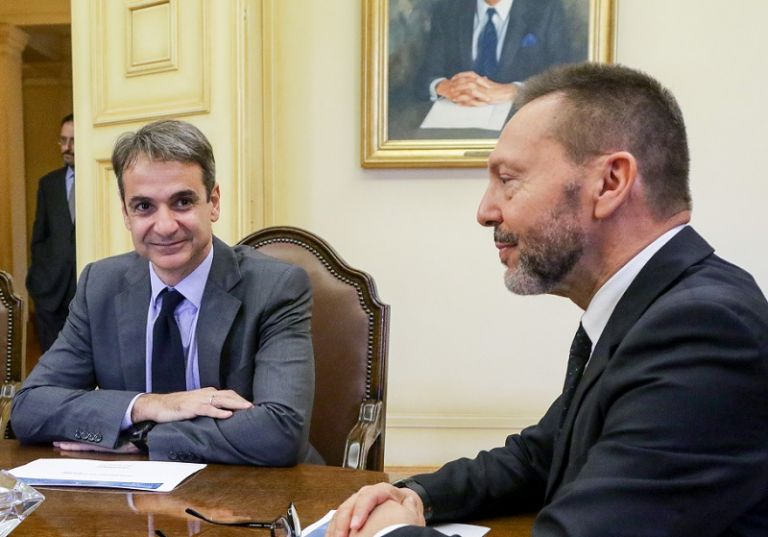 The renewal of the term in office of Bank of Greece Governor Yannis Stournaras by the government is a message in many important directions of stability and continuity.

It is a message that is necessary in a period when that is exactly what the economy needs in order to exit from the dire straits in which it finds itself.

It needs stability and cooperation between the government and the Bank of Greece.

The political system must display the requisite trust in the country’s Central Bank.

The past spectacle of the government targeting the central banker should not be repeated.

It is an institution that is not fertile ground for political skirmishes.

It is not a suitable arena for opposition.

Certain political forces must understand at long last the role of the Central Bank, the degree of independence from political power that it enjoys, and to whom it must offer an accounting.

This must be understood as great as the temptation to establish a strong hold over the state machine may be.

Everyone must remember that we again face a difficult patch in which the endurance of a large segment of society will be tested.

To confront this new trial successfully one must have a spirit of unity.

It requires that all state institutions be invested by everyone with the trust they deserve.

That includes the country’s Central Bank.