The government has a duty to firmly establish an attractive economic environment to draw in more investments that will create jobs. 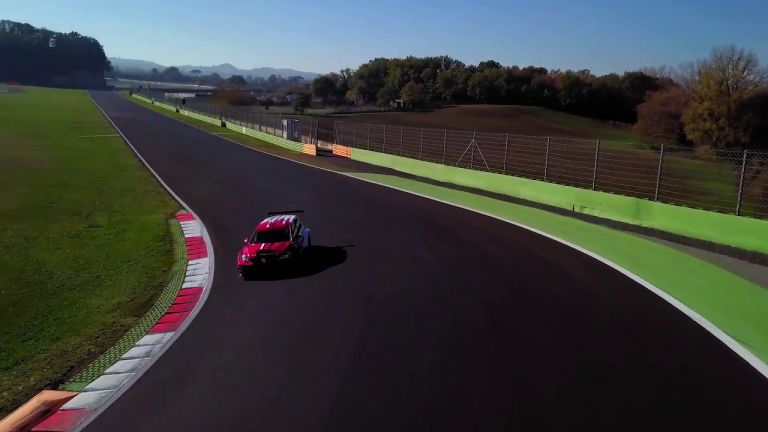 Investment activity in recent days - including the plans of Volkswagen to set up a test drive facility (file photo) on the island of Thasos and the purchase by a domestic aircraft carrier of new aeroplanes - indicates that for the first time in many years a climate of trust in the Greek economy is developing.

At long last something is starting to move after a long period of stagnation that gave way to an even longer, major recession.

That in no way means that the economy is now running on an automatic pilot like those with which aircraft – and soon automobiles – are equipped.

The investment-friendly posture of the government gave impetus to these positive developments but it must still craft policies that will help drive the economy and lead it to even more fertile ground.

It has a duty to firmly establish an attractive economic environment to draw in more investments that will create jobs.

Job creation is the overarching aim so that society can prosper even as the economy grows.

To achieve that objective the government must move swiftly.

From that perspective recent investment activity is only the beginning of a race that requires the kind of deft manoeuvres which no automatic pilot can deliver.

TANEA Team 13 Φεβρουαρίου 2020 | 20:50
Share
Δείτε επίσης
Περισσότερα άρθρα για Αγγλική έκδοση
High anxiety in government over potential COVID-19 super spreader event in Patras
Today Greece has the opportunity to draft its own economic roadmap for the future Editorial: Challenge
Marinakis: «The result was clearly distorted – Dräger was fouled before the goal»
It is behind closed doors that the harshest stories of violence against women are hidden Editorial: Silence means sharing the guilt
Fourteen ICU beds, donated by Evangelos Marinakis, Angeliki Frangou and ION S.A. ready for use
SYRIZA in fact was not so eager to create a common front with the left Editorial: Political flirt
It is not too much to ask our political parties to adapt to the new realities Editorial: Time to build consensus
Any back-pedaling on the public health restrictions that have been imposed would be catastrophic Editorial: No to complacency!
Politicians can visit the historic Athens Polytechnic campus to leave a flower, as the PM suggested, or to lay a wreath as the main opposition leader proposed. Editorial: The cost
Perhaps the government could have handled the matter earlier and differently Editorial: Lives must be saved
We must deprive Turkey of its strongest weapon – the element of surprise Editorial: Equation
It is by now clear that Tsipras and Polakis are one and the same politically Editorial: Political cover
The only way to deter a disaster from the second wave of the virus is to get a vaccine and religiously comply with restrictive measures Editorial: Deterrence
There is an urgent need to strictly enforce the lockdown Editorial: Behaviours
As COVID-19 cases soar Greece announces three weeks nationwide lockdown