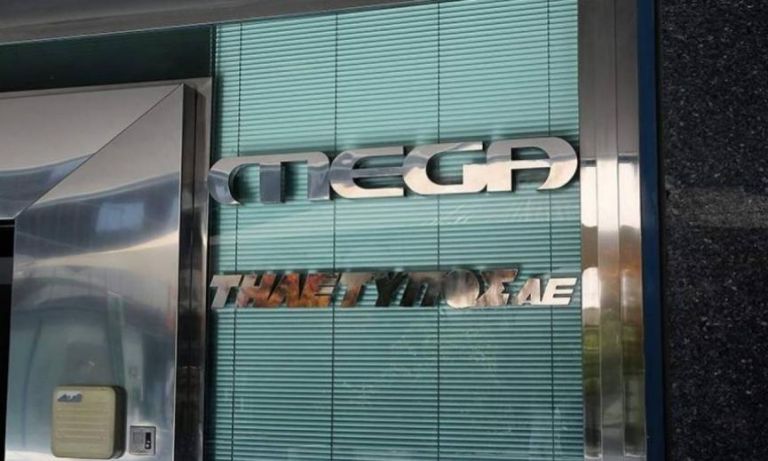 Alter Ego Media has acquired the television archive of the now defuncy Mega Channel (which was known as the Big Channel due to its enormous popularity) after today’s tender.
The bidders were Cyprus-based Liquorina which made an offer of 33 million euro and Alter Ego which bid 33,999,999 euro and Alter Ego.
Representatives of Star Channel attended but did not finally make an offer.

Liquorina is a consortium set up by entrepreneurs Yiannis Vardinogiannis, Theodoros Kyriakou and Ivan Savvidis.

As it is known Mr. Vardinoyannis has two channels, Star and Alpha. Mr. Kyriakou has ANT1 and Macedonia TV while Ivan Savvidis has the Open and of course the Ethnos newspaper.

This morning the bidders submitted their binding offers for «Asset Class A», which is Mega’s real property, and «Asset Class B», which includes all remaining assets, including the channel’s,  such as it television archive with a long list of hugely popular series, the brand name «Mega», the news archive, the titles that it has secured and debts.
During the tender three properties in Marousi were bought, as well as a property in Crete.

In the second tender Alter Ego bought the station’s intellectual rights, which is to say the film archive, and the brand names of both the channel and its programmes. It also acquired Tyletypos shares in other companies.

The film archive includes: A. The General Archive; B. The informational Archive (with news and recreational content); C. Game Shows; D. One -minute clips of general content; E. Greek drama and theatrical programmes; E. Athletic Programmes; F. Athletics programmes and select athletic matches.
Additionally, Alter Ego acquired the entire news and athletics archive (newscasts, reports, clips from athletic matches and games).
* The brand names include the channel and its operations as well as various shows.
* Along with the brandnames Alter Ego acquired the website MEGATV.com and all social networking acounts.
* Machines and mechanical equipment that were recorded in an audit conducted by the general administrator of the channel’s assets on 30 June, 2019, onsight at Tyletypos S.A. This group of assets includes nationwide signal transponders, for which naturally were not registered onsight.
* Means of transport for which prospective highest bidders can conduct an onsight inspection that is agreed to.
* Furniture and equipment
* Shares in linked and related businesses including A. Tyletypos Services Ltd which is based in Cyprus (with 100 percent of the shares valued at 1,026,000 euro; B. 12.3 percent of Digea with a share value of 82, 763 euro; C. A one percent share of he Organisation of Collective Management and Protection of Related R-Television rights and a share value of 180 euro.
* Debts to clients which are approximately 35 million euro recorded in the company’s books dated 30 June 2019. Notably, the majority of the debt cannot be connected as the managing company has stated.

Mega’s television and film archive has some of the finest series of Greek television including:
‘Unacceptable People’, ‘Anastasia’; ‘Dolce Vita’; ‘Whispers of the Heart’; ‘Two Estranged’; ‘You are my mate’; ‘Close your eyes’; ‘The Island’; ‘Happy Together’; ‘Word of Honour’; ‘Penthouse’; ‘The Three Graces’; ‘Sinning Twice’; ‘Small Talk’; ‘Women Born on Saturday; ‘What Kind of Soul Will You Die with Wench?; ‘The Red Room’; ‘The Apartment Building’; ‘Ten-Minute Sermon; ‘High Rock’; ‘Silences of the Air’; ‘Sen Deadly Mothers-in Law’; ‘Throne Room’; ‘Dark Midnight’; ‘Us and Us; ‘My Adored Neighbours’; ‘The Arbitrary’; «The Sign of Being in Love’; ‘Leni’; ‘The Secrets of Eden’; ‘The Guardians of Achaia’; ;Africa’; ‘Our Life is a Stroll’; ‘Care for Me’; ‘Close Your Eyes’; ‘Wedding Band on the Right Hand’; ‘Small Folk’; ‘One Has Only one Mother’; ‘Someting Is Going on With the Neighbours’.