From the first moment the government requested European assistance with the dispatch of eight Canadair aircraft. 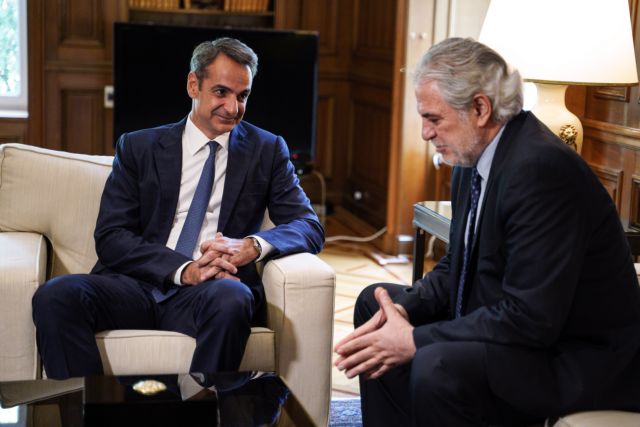 The manner in which the Greek government handled the great fire in Evia demonstrated the significance of coordination, preparedness, and knowledge.

It was of decisive importance in averting the worst to activate the European civil protection mechanism which provides for operational assistance to a European solidarity in handling such crises is necessary and invaluable.

Yet, SYRIZA and the entire European Left did not hesitate in May, 2018, to abstain from the final vote for the creation of the RescEU mechanism, with the argument that it would emasculate civil protection.

That did not prevent MEP Dimitris Papadimoulis from requesting the upgrading of that mechanism after the deadly July, 2018 Mati wildfire disaster.

The current government has no such vicissitudes. From the first moment it requested European assistance with the dispatch of eight Canadair aircraft.

The respose was immediate, and the man who is responsible for the existence of RescEU, the tireless Cypriot European Commissioner Evripidis Stylianides, hastened to our country to take part in the coordination of the efforts.

Prime Minister Kyriakos Mitsotakis thanked him for his overall assistance and because he is always close to Greece when she needs it.

It is truly a shame that Christos Stylianides will not continue to offer his invaluable services to Europe.