It is impermissible for a prime minister to be hosted on a yacht by a private citizen who in turn receives from the PM a public office, a diplomatic passport, and a nomination to gain membership in an international organisation. 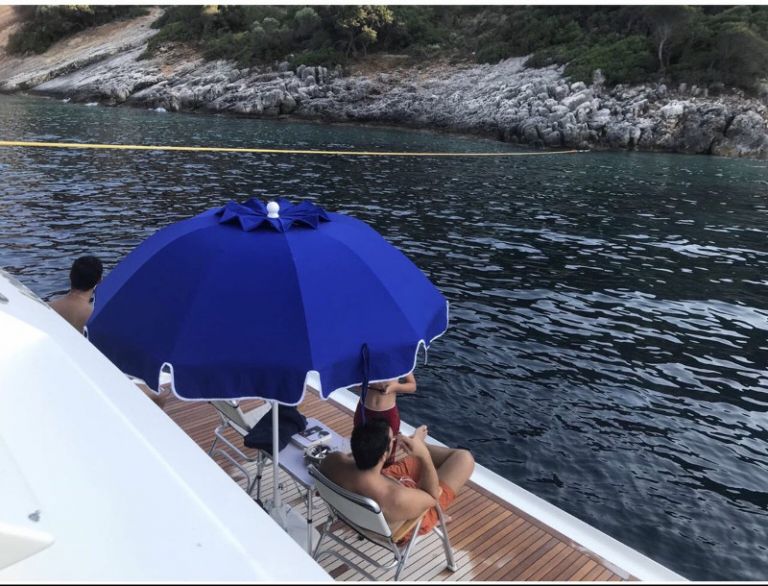 There is a rule that is as old as parliamentary democracy which states that those in power cannot maintain any ties they like with private citizens or engage in transactions with them.

To take a current example that stirred a political maelstrom, it is impermissible for a prime minister to be hosted on a yacht by a private citizen who in turn receives from the PM a public office, a diplomatic passport, and a nomination to gain membership in an international organisation such as the International Olympic Committee.

Questions are also raised by the fact that the PM chose to keep his vacation plans secret - in contrast to his counterparts in other democratic countries – and to secretly promote the candidacy of his hostess for a seat on the International Olympic Committee.

The prime minister has a duty to offer an accounting to the opposition, which quite justly checks his power in the framework of the rule of law in a democratic state.

Above all, the PM is obliged to explain his actions to the citizenry.

TANEA Team 9 Μαΐου 2019 | 15:32
Share
Δείτε επίσης
Περισσότερα άρθρα για Αγγλική έκδοση
An emotional start in taking a position on developments in the region would be catastrophic Editorial: A measured response to Israeli-Palestinian conflict
The alternate interior minister said problems with COVID-19 self-tests will be resolved by the end of May Government poised to abolish mandatory SMD to leave home, working to solve self-test problems
If Syriza believes it can garner political gains with daily political transformations it is sorely mistaken Editorial: Political vertigo
Santander Consumer Finance begins activities in Greece
Evangelos Marinakis: Post-Covid Shipping and the Environment – Green Energy Investments
The US ambassador says Biden has “opened up a new vocabulary of cooperation” with Greece Pyatt see deeper US-Greece strategic ties under Biden administration
The case will be re-tried in the framework now set by the Council of State Bombshell Council of State ruling accepts state’s vaccine side-effect liability
May Day should be honoured with a single march each year Editorial: Unity
Transcending the collective crisis will require leadership and not troublemakers Editorial: Messages
After a six-month shutdown, workers in the restaurant business laid the tables Editorial: The first step
The government has repeatedly said that the existing framework is outdated Battle royal looms over government bill overhauling labour relations, limiting strike action
The labour trade union movement is an invaluable and irreplaceable weapon of workers An urgent need for the rebirth of the trade union movement
Editorial: The pendulum of American politics
The thirty-somethings rushed to be vaccinated for the sake of their families and their friends Editorial: Front-and-centre
The parliamentary vote on approval of the plan’s implementation is expected before Easter Editorial: Liquidity