The confusion in the commercial and business community of northern Greece is no coincidence and is not baseless. 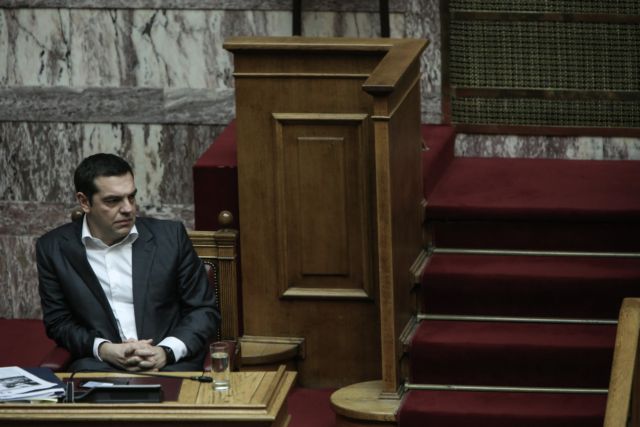 Just a few days ago China became the first country to block the import of products from Greece if the brand name of the company or a product refers to North Macedonia.

That is the first result of the problem that will arise from the use of the name “Macedonian” not in terms of history and identity but in the commercial framework.

The confusion in the commercial and business community of northern Greece is no coincidence and is not baseless.
The Greece-North Macedonia Prespa Agreement may have solved the naming problem, but it creates a series of problems in a number of areas, because Macedonia is not just a geographical region linked to antiquity and Greek civilisation.

It is also a brand.

The Prime Minister, who next week will visit the newly renamed North Macedonia, has a duty to address these concerns and provide solutions for these problems.

What is certain is that the solution will not be found in prime ministerial visits to address a select audience in northern Greece and in meaningless and unfounded assurances.

What does that mean? What is “Macedonian” not just in theory but in everyday life and commercial activity?
If indeed China’s stance is just the beginning, then the “Macedonian question” will not be just a 20th century issue, as it will continue into the 21st century.