Sources told Ta Nea that a raid ordered by prosecutors at Novartis’ Athens offices produced a list of 300 doctors who allegedly took bribes of between 1000-5,000 euros between January, 2016, and January, 2017. 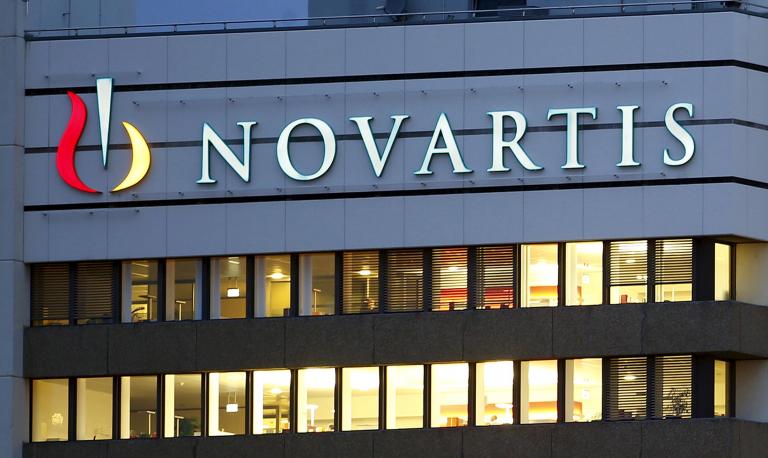 The Corruption Prosecutor’s Office has begun taking a fresh series of depositions from protected witnesses in the Novartis investigation, this time regarding kickbacks received by doctors and others who are not politicians.

One of the protected witnesses, who was deposed, offered supplementary testimony, with new evidence, but it is unclear whether that implicated politicians, who cannot be prosecuted under the current statute of limitations on ministerial responsibility.

If the names of politicians appear in the new testimony, then it will be sent to parliament, which must decide on whether or not to lift their parliamentary immunity.

Meanwhile, sources told Ta Nea that during a raid ordered by prosecutors at Novartis’ Athens offices produced a list of 300 doctors who allegedly took bribes of between 1000-5,000 euros between January, 2016, and January, 2017.

That is above and beyond the more than 4,000 doctors who allegedly received “gifts” from Novartis over the last years.

Evidence collected to date in the prosecutors’ probe of non-political figures suggests that public sector losses from the overpricing of hospital pharmaceuticals are many times more than the initial estimates of three billion euros.

TANEA Team 22 Φεβρουαρίου 2018 | 22:56
Share
Περισσότερα άρθρα για Αγγλική έκδοση
People want answers, persuasive plans, and arguments Editorial: Maturation
The pandemic and citizens’ fears regarding inflation have shocked households Metron Analysis poll: SYRIZA trails New Democracy, KINAL-PASOK skyrockets
It is imperative for the weapons programme to be implemented immediately Editorial: Arrivals
The charges of the victim garnered attention nationwide Editorial: Support
Greece is a peaceful Western country Editorial: Vigilance
Both SYRIZA and PASOK are in a transitional phase Editorial: Changes
Tsipras posts on the social media and frequently as possible Editorial: Obligations
Universities have become a sort of state within the state Editorial: Enough is enough!
Nobody for whatever reason has the right to beat a professor Editorial: Zero tolerance
The shift in America’s priorities should come as no surprise Editorial: Fluidity
We have the weapons, the experience, and obviously the collective will Editorial: Transcending the pandemic
How do you negotiate with Vladimir Putin? Editorial: Dilemma
Editorial: Phenomenon
Maintaining tensions does not contribute to dialogue or good neighbourly relations Editorial: Pragmatism in Greek-Turkish relations
The alarm bell of daily life is urgently ringing Editorial: Alarm bell