Mayor of Thessaloniki: ‘You can’t get any more Macedonian than me’

“You should have good relations with your neighbours. The naming issue was derailed by the idiocy of politicians," said Yannis Boutaris. 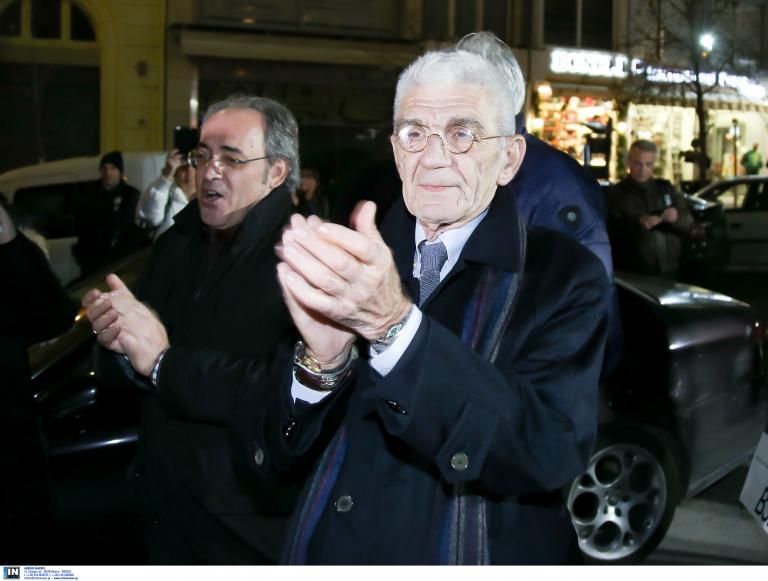 Yannis Boutaris is again calling for a compromise solution on the Former Yugoslav Republic of Macedonia (FYROM) naming issue.

“There is no one who is more Macedonian than me. My heritage and upbringing says it all,” Boutaris said in an interview with Praktoreio FM radio, noting that the naming solution has been blocked for years by narrow-minded politicians.

Boutaris said that he went on the first visit to Skopje in 1991 with other members of Thessaloniki’s Commercial and Industrial Chamber, and that there have been regular visits since, in the context of inter-city diplomacy.

Boutaris invited FYROM’s prime minister, Zoran Zaev to ring in the New Year in Thessaloniki, and the two met up in the Greek port city.

“We had a private meal. I invited him to Thessaloniki for New Year’s celebrations. His brother and friends are in Thessaloniki every week. We agreed on conducting cultural exchanges with dance and music and lectures. We also spoke about Thessaloniki establishing a scholarship,” Boutaris said.

“You should have good relations with your neighbours. The naming issue was derailed by the idiocy of politicians. These people (of FYROM) want to find an identity, with concessions on both sides, and the opposition is also ready for a compromise. Zaev said he would change the name of the (Alexander the Great) Airport and change street signs,” Boutaris said, suggesting the conditions are right for a compromise settlement.

TANEA Team 2 Ιανουαρίου 2018 | 14:32
Share
Περισσότερα άρθρα για Αγγλική έκδοση
Earthquake in Crete – Tents are set up for 2,500 people who were left homeless – The area is in a state of emergency
Editorial: Turning a page
'This is no longer about climate change. This is about addressing a climate crisis.' Mitsotakis focuses on pandemic, climate crisis, and Greek-Turkish relations in UN speech
The head of SYRIZA’s Citizen’s Protection policy section simply followed his party’s mannerism Editorial: Mannerism
The cottage industry of lawsuits against educators constitutes a disruption of social peace Editorial: Decisiveness
For the Ecumenical Patriarchate, which has spiritual authority over the Church in America, Elpidophoros, 54, is the best and the brightest that it has to offer. Tempest in a teapot: The attacks on Archbishop Elpidophoros and foreign policy stunts
US President Joe Biden has chosen a particular mixture of policies Editorial: Doctrines
Approximately 160,000 people in Greece today are afflicted with Alzheimer’s disease Editorial: Reminder
Unrepentant, Tsipras unleashed charges against the government and announced handouts Editorial: A return to the past
The country is in great need of stability., not electoral surprises Editorial: Normalcy
The EU’s adjustment of financial rules has facilitated the situation Editorial: Lessons
Editorial: The conundrum of early elections
It is common knowledge that all political parties seek the vote of Greece’s youth Editorial: Greece’s youth
In a democracy, elections cannot serve as a weapon for prime ministers Editorial: The need for electoral stability
Mitsotakis rules out any prospect of political consensus with SYRIZA